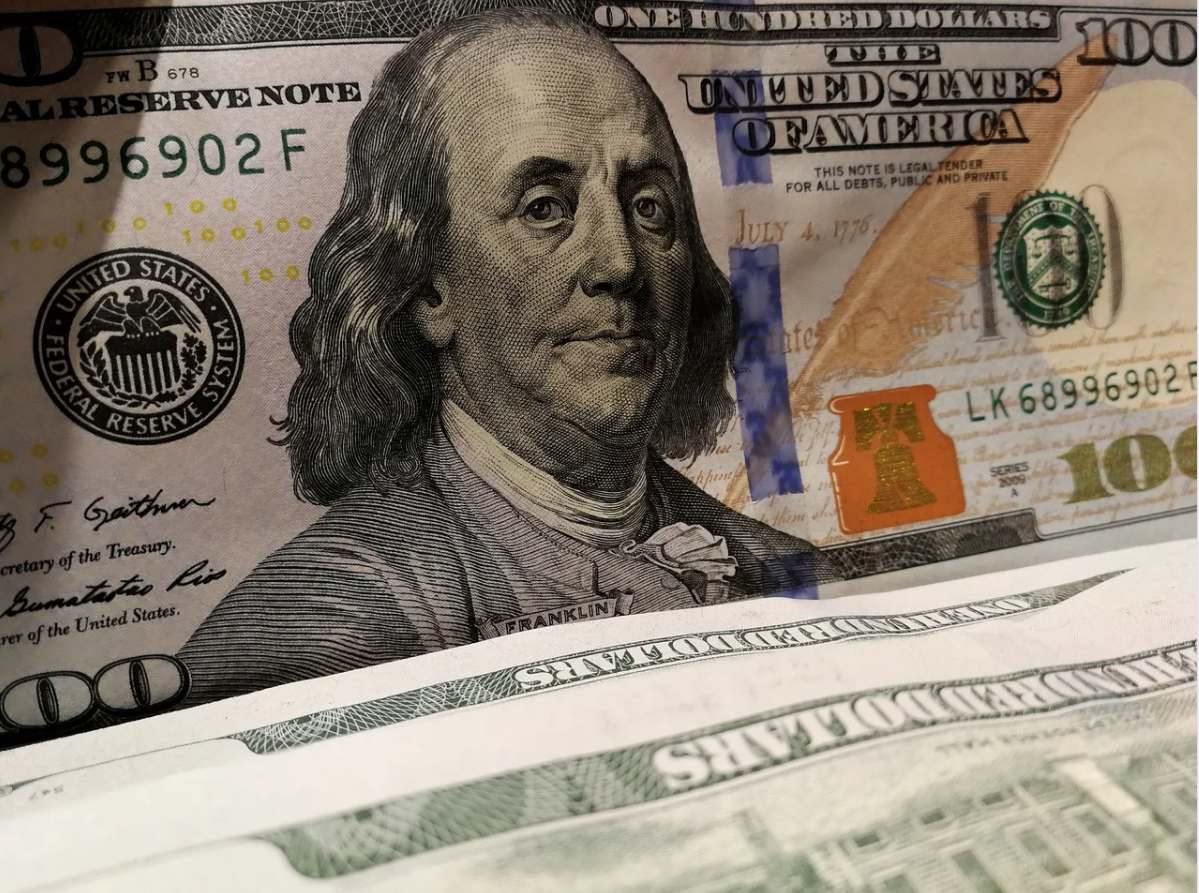 The Canadian dollar is on the defensive to start 2022.  USDCAD dropped to 1.2626 on New Year’s Eve due to a wave of portfolio rebalancing demand for Canadian dollars.  When those flows were completed, profit-takers emerged, and USDCAD ended the year at 1.2641.

The Canadian dollar was the best performing major G-10 currency in 2021, rising 0.65% and the only currency to record a gain.  The Japanese yen suffered the worst, posting a loss of 11.44%.

The Bank of Canada added another layer of support to the Canadian dollar when policymakers indicated domestic interest rates would rise in 2022.  Analysts are forecasting the first rate hike in April.

The US dollar is in demand to start 2022, and that is largely due to a surge in the US 10-year Treasury yield, which climbed from 1.494% on December 31 to 1.645% today.  It is too early to tell if the yield rise is due to the unwinding of major bank year-end balance sheet trades or if it is because of new expectations for US interest rates.  Wall Street’s performance suggests it is the former.

The Dow Jones Industrial Average (DJIA) and the S&P 500 started the first trading day of 2022 by closing at new record highs.  That is an indication that equity traders are not buying into the story of new US interest rate expectations.

On the other hand, USDJPY reacted to the surge in Treasury yields and soared to 116.35 from 115.00 on December 31.  Prices may have received an additional boost after reports that the Omicron variant is less severe than Delta.

FX trading is likely to be choppy this week due to ongoing disruptions from the Omicron outbreak around the world and caution ahead of Wednesday’s release of the FOMC minutes from December 15.  In addition, US and Canadian employment reports are due Friday.